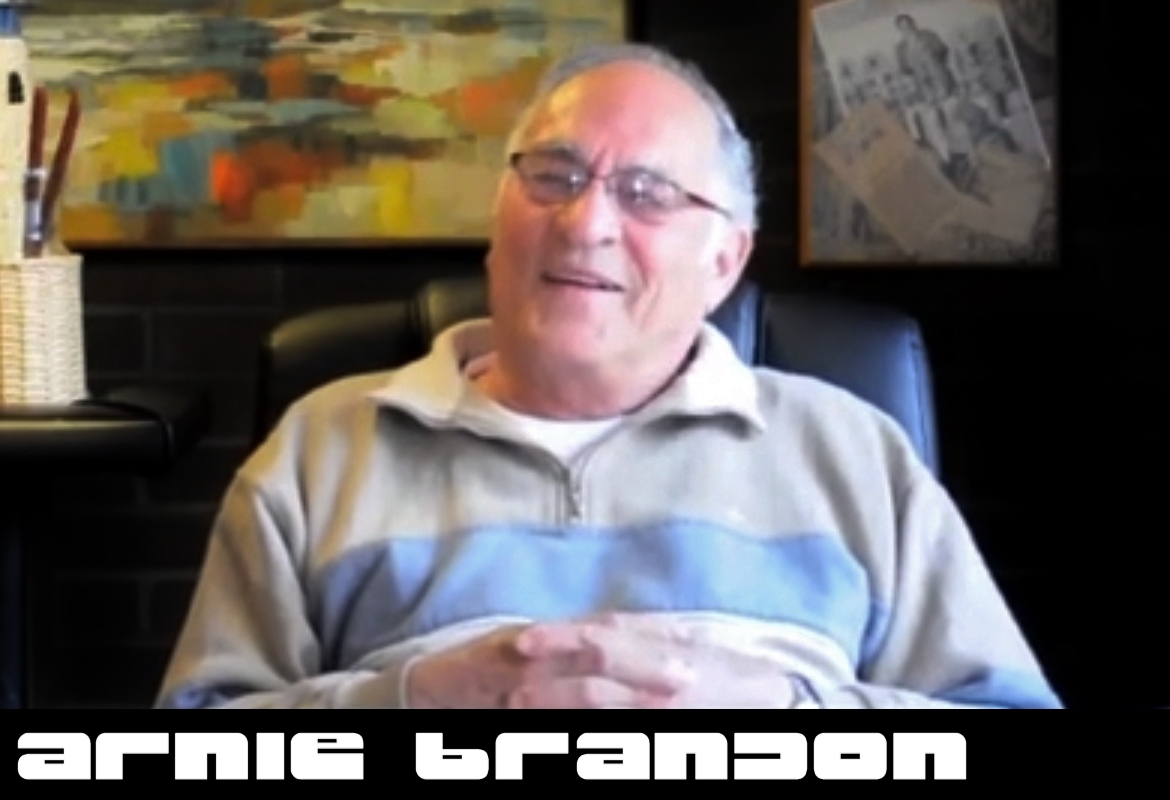 On March 15, 2019, Arnie Brandon passed away. Arnie created the very first DeLorean car club in the world – the Pacific Northwest DeLorean Club. He started putting the club together in 1982, and formally started it in February 1983 – and he was extremely passionate about the car, and the club, ever since.

Like a lot of DeLorean owners and fans, I learned about the DeLorean from Back to the Future in the mid-80s. By the mid-90s, I was living in the Seattle area and found out about the PNDC. Although I didn’t own a DeLorean, I still joined the club, and I was an infrequent visitor to their tech events and other gatherings – but when I did go, it was magical. I only had a DREAM of one day owning and driving a DeLorean. But, even though I was a kid – without a DeLorean – I still remember Arnie Brandon greeting me and talking to me at the events I did attend.

Over the years, I was not involved with the club, and didn’t make any other long-lasting connections, but I always remained a fan. It wasn’t until the early 2010s that I had finally saved enough money to start looking in earnest to buy a DeLorean. The first time I found a candidate for purchase, I called Arnie. Even though he likely wouldn’t remember me, he was my only human connection to the car. Amazingly, he did remember me… a non-owner who had only gone to a couple of events 10 years earlier. Arnie was such a nice guy. He was helpful and detailed in our conversations. He cared about the car, but he also cared about me and my experience with trying to buy a car.

Arnie wasn’t just nice on that first phone call – he was nice on all of our calls. Even when I just called to touch base, and didn’t have a car in mind to purchase. Several times over the next five years, when I’d find a car I thought might be “the one,” I’d call Arnie and he’d spend more time with me than I expected him to. He answered so many questions. He really helped prepare me for finding a good car.

On November 6, 2015, the planets finally aligned. I found DMC #10515, and as I’d done several times before, I called Arnie. His teachings helped me find a good car. Unlike previous calls to him when I found DeLoreans for sale, this time he said it sounded like the right one. Of course, I was elated to have found #10515, and it truly was because of Arnie that I got a good car.

In mid-2016 I started putting together DeLorean Talk – an audio show about all things DeLorean. Of course the first person I thought of was Arnie – he was episode number 1. And as always, he was kind and generous with his time.

Over the next couple years, I called Arnie to chat about technical things on #10515, but also about the social and political aspects of DeLorean ownership. I talked to him when I joined (and eventually quit) the DeLorean Owners Association board. And, I called him when I started putting together the Orange County DeLorean Club. He was supportive and positive and helpful. He knew the ins-and-outs of the DeLorean community. He also knew A LOT of DeLorean owners, for a lot of years. He’d been around the block lots of times, with lots of people, but I always got the feeling when talking to others about Arnie, that he was well liked. Unlike myself, he didn’t seem to ruffle any feathers. He was a good guy.

I’m sincerely thankful for Arnie’s time and mentoring when it came to the DeLorean world. I wish I had taken a photo with him, but I’ll settle for looking at all the great photos out there of him enjoying his DeLorean(s) and the DeLorean community.