A collection of DeLorean-related dates. If you have a date to add, submit it here. 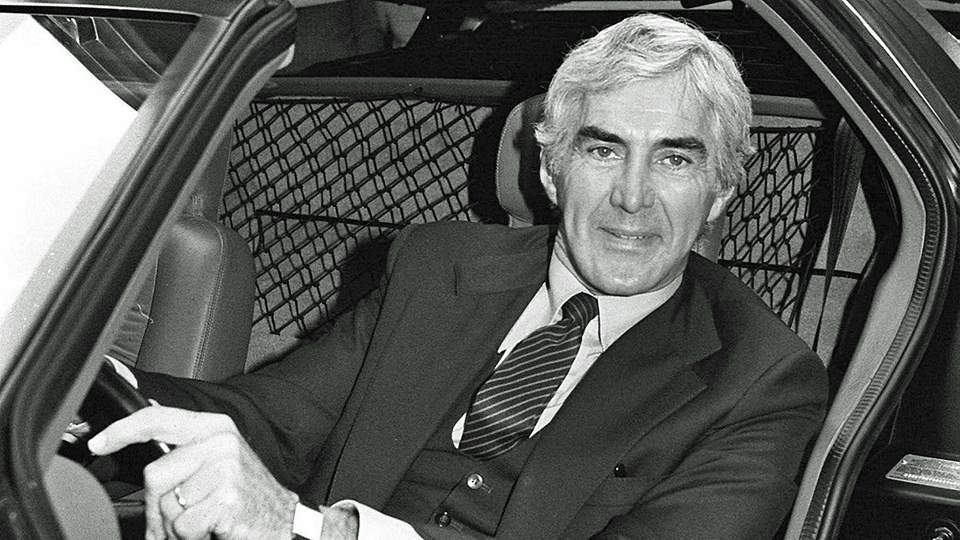 Proto-2 built by Kar Kraft in Detroit, MI, and first tested in Nevada. 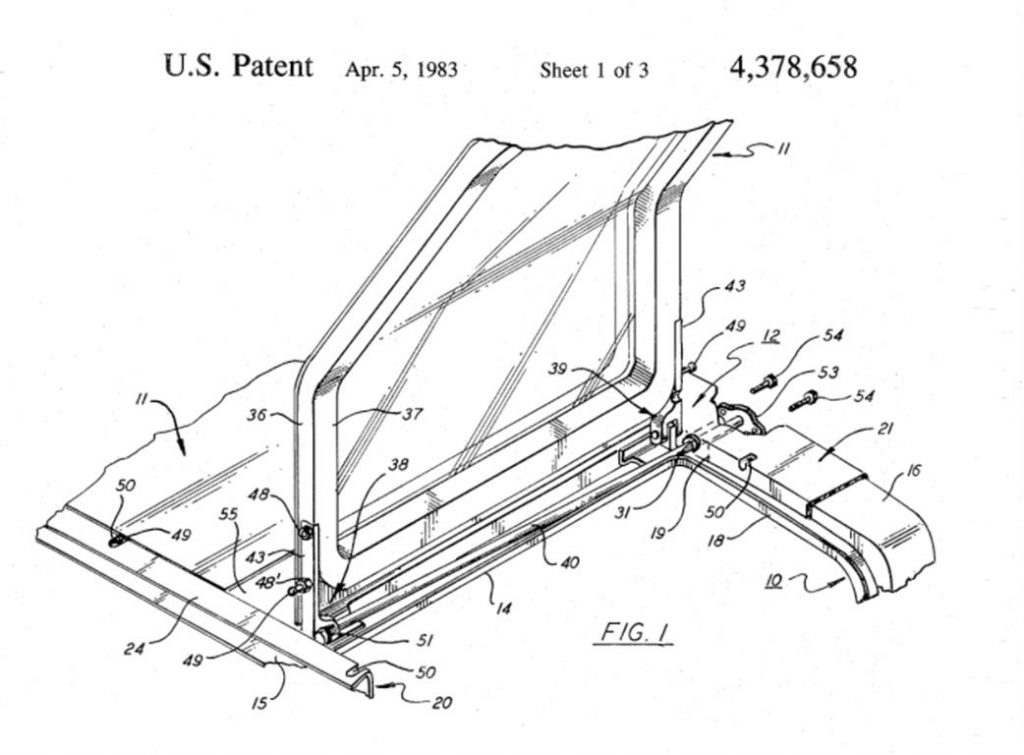 The first DeLoreans are moved to the dockside at Belfast Harbor, preparing for shipping to the USA. 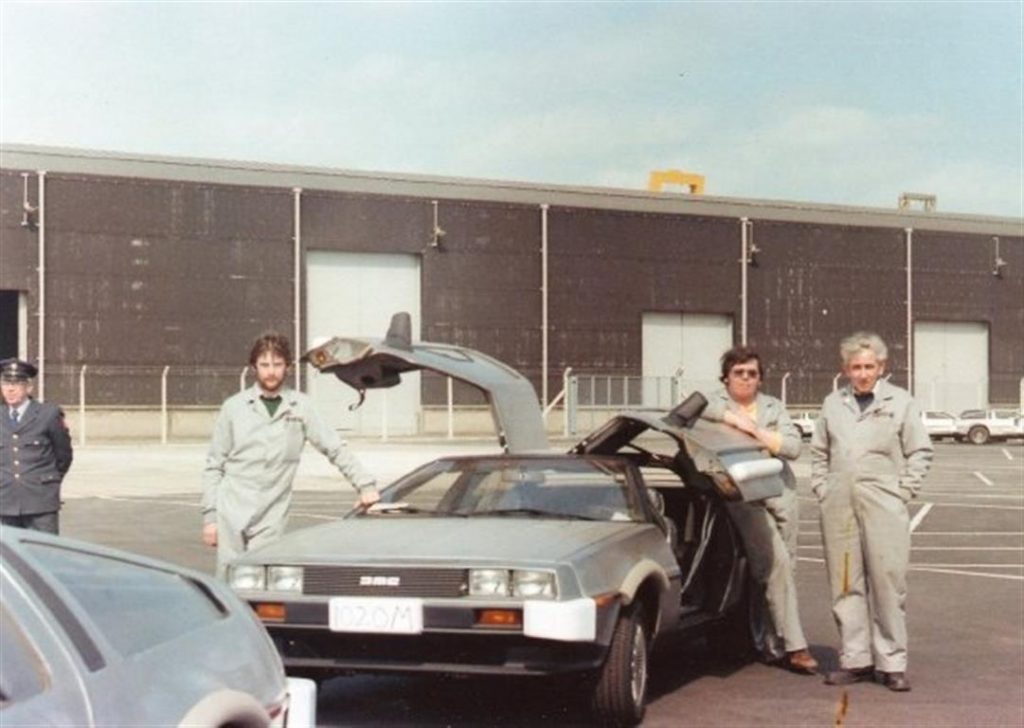 8,580 DeLoreans produced as Receivership is announced.

First DeLorean sold in the UK

First official sale of a DeLorean in the United Kingdom, at the Culloden Hotel, Northern Ireland.

The first Gold DeLorean was completed.

“Back to the Future” opens

“Back to the Future” opened in the USA. 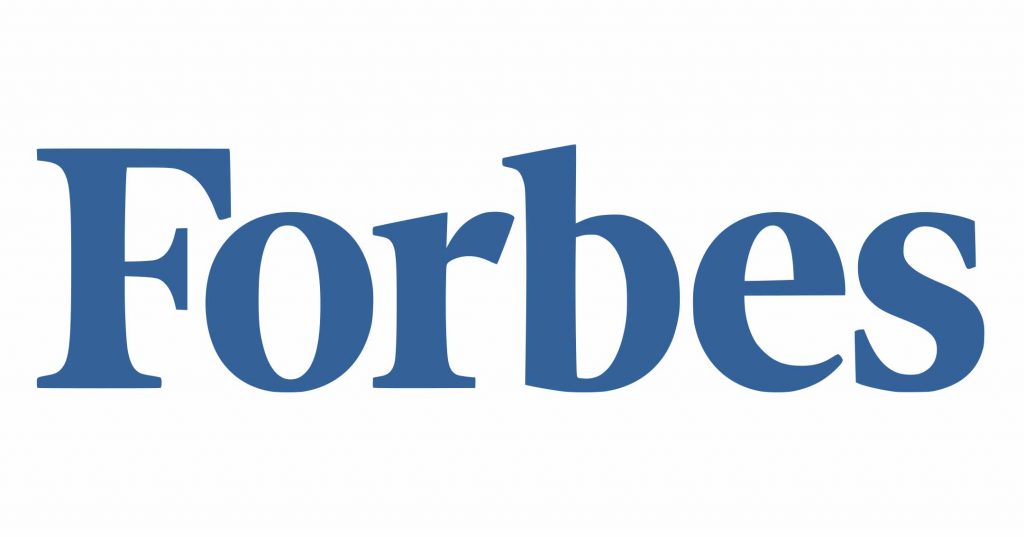 “Wynne talked a friend into investing, and in 1997 they acquired the entire warehouse and contents, in Columbus, Ohio, for less than $1 million. The retail value of those parts, Wynne says, is $35 million.”

The company that bought the leftover NOS parts from DMC factory announce that “new” DeLoreans will soon be built. 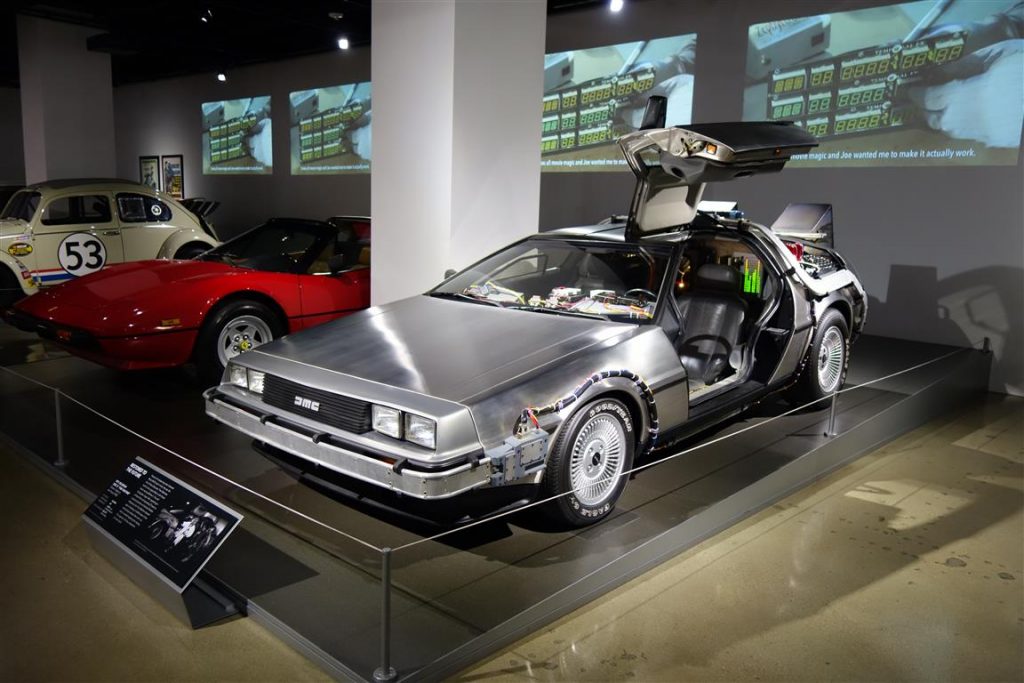 DeLorean Time Machine ‘A car’ from Back to the Future goes on display at the Petersen Automotive Museum. 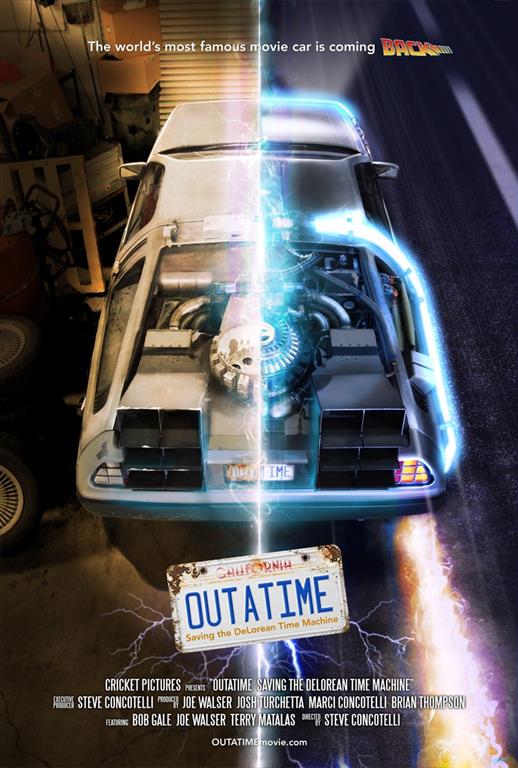