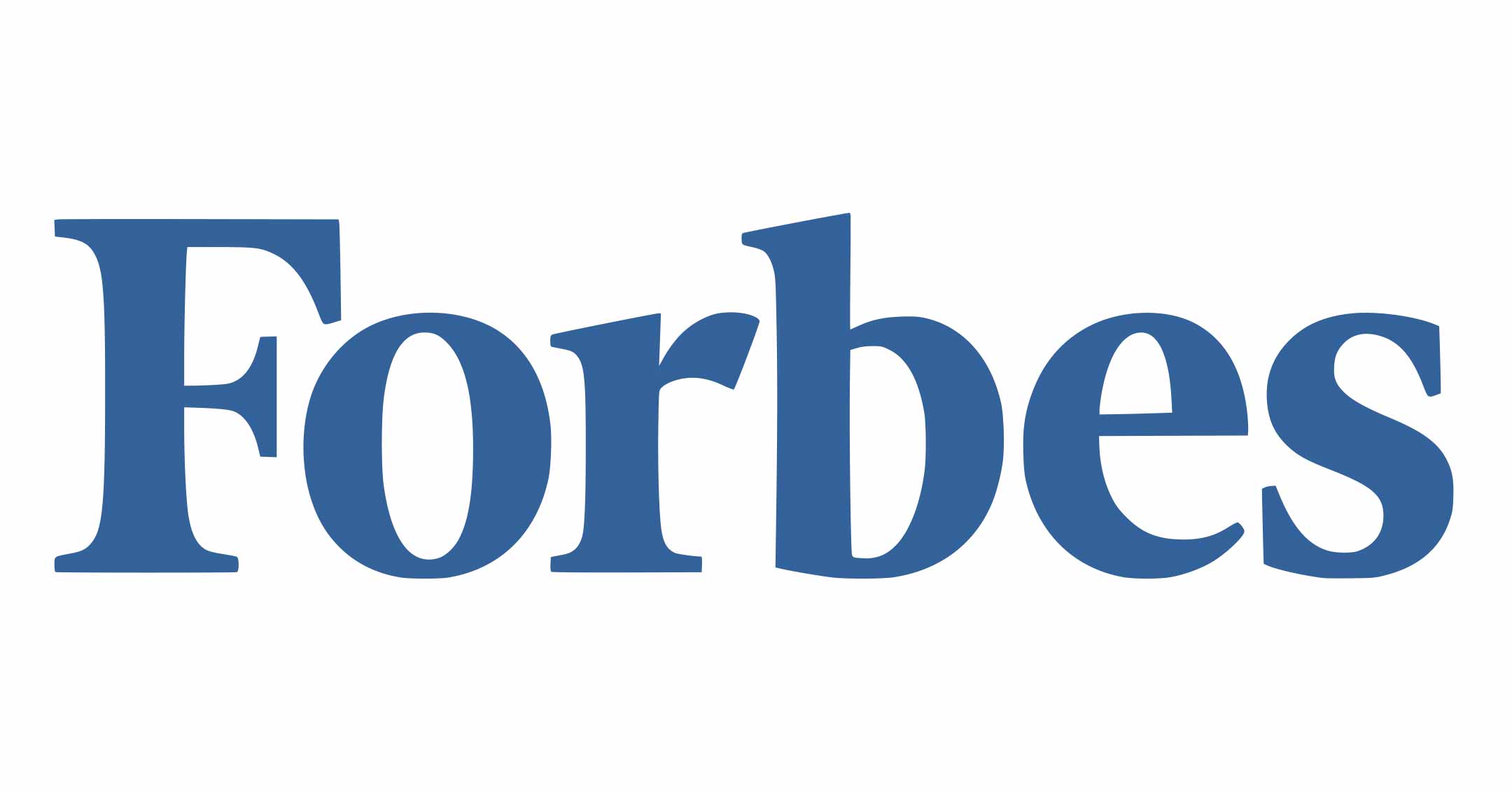 The last DeLorean rolled off the assembly line 23 years ago. But Stephen Wynne can build you one, better than new.

John Z. Delorean died in March, 23 years after his sports car venture bit the dust. Yet DeLorean Motor Co. survives today, in ghostly form. This zombie was resurrected by Stephen Wynne, who acquired the name and the spare-parts inventory of the bankrupted company. He has a waiting list of fans eager to pay $40,000 for an overhauled specimen–renowned for its stainless-steel body and gull-wing doors–and a warehouse piled high with enough stuff to build 500 cars from scratch. It’s still a small business. Wynne, 49, earns an estimated $700,000 pretax on sales of $2.5 million. But there’s plenty of room for growth.

Wynne talked a friend into investing, and in 1997 they acquired the entire warehouse and contents, in Columbus, Ohio, for less than $1 million

In 1981 DeLorean buyers were drivers sensitive to style but not to price tags (the $27,500 is equivalent to today’s $61,500). Fans these days tend to be geekier types whose first exposure to the car was in the Back to the Future movies. Cool, yes; speedy, no. One way to bring more customers into the fold is to boost horsepower. At 135hp the DeLorean is less peppy than the average family sedan. Wynne now charges an extra $5,300 to soup up a model to 195hp. After a recent meeting with Gildo Pallanca Pastor, race-car driver and owner of a tiny car company in Monaco called Venturi, Wynne will soon be able to move up to a 300hp engine with better turbochargers and a wider exhaust system. That might cost an owner $10,000. “In time,” says Wynne, “we could even do 400hp for somebody who’s psycho enough.”

Some might say the same of Wynne. In 1980 he immigrated to Los Angeles from Liverpool in the U.K. to help run a European car repair shop. A year later DeLorean launched his car factory in Dunmurry, Northern Ireland–and problems, like melted electrical systems, quickly emerged. “Because of a lack of competition we were doing good business [servicing DeLoreans],” says Wynne. Even after the motor company went bankrupt in 1982, Wynne and his partner had their hands full. They renamed the shop “DeLorean One” and opened a second garage in Houston in 1987. When the partnership soured eight years later, Wynne went his own way.

What to call the new shop? Wynne discovered that while DeLorean Motor was still tied up in Chapter 11, registration of the company name had lapsed. Before grabbing the name and logo, he called John DeLorean, who told him, “I hope that you have better luck with it than I did.”

Then he hit the jackpot. Like all DeLorean mechanics, Wynne had been buying replacement parts from Kapac Co., which had acquired the liquidated inventory from the Dunmurry factory. By 1996 Kapac decided to get out of the business, and Wynne started scraping together a bid. With a wealthy brother-in-law like John Hargreaves–who founded British retailer Matalan and taught Wynne how to run a business–Wynne thought he’d have it made. But when Hargreaves didn’t bite, Wynne talked a friend into investing, and in 1997 they acquired the entire warehouse and contents, in Columbus, Ohio, for less than $1 million. The retail value of those parts, Wynne says, is $35 million.

He moved all those parts–50 truckloads‘ worth–to Houston three years ago, where they sit in a new 40,000-square-foot warehouse. Financed with family money and cash flow, the move and construction cost Wynne $1.2 million. Even with annual carrying costs of $100,000 a year (including interest payments, property taxes and utilities), every sale of parts is virtually found money. A fully overhauled car that Wynne sells for $40,000 starts with a dilapidated DeLorean, for which he pays maybe $10,000. Then his mechanics install parts that cost Wynne $6,000 or so. Throw in $7,000 in labor costs, plus overhead, and Wynne’s gross profit on a rebuilt model approaches $17,000. He can even make money on junked DeLoreans into which his guys put just enough work to get them running. Price: around $10,000.

But you’ve still got to bring in the customers. “Everything we do is geared toward selling more parts,” says Wynne. “Unless you’ve got the marketing to do something with it, it’s a million dollars of trash.” That marketing consists of [their website], a showroom, warehouse tours and a quarterly magazine called DeLoreans, which gives owners step-by-step photographic instructions on how to install various parts themselves. Wynne has also licensed the DeLorean image and logo to Sony for use in the videogame Gran Turismo 4.

There will be other markets for all those parts. In March Wynne sold his first DeLorean franchise to a customer in Florida whom he’s known for years. Still, the move initially made him a tad nervous: “It was like letting somebody take your wife out to dinner.”