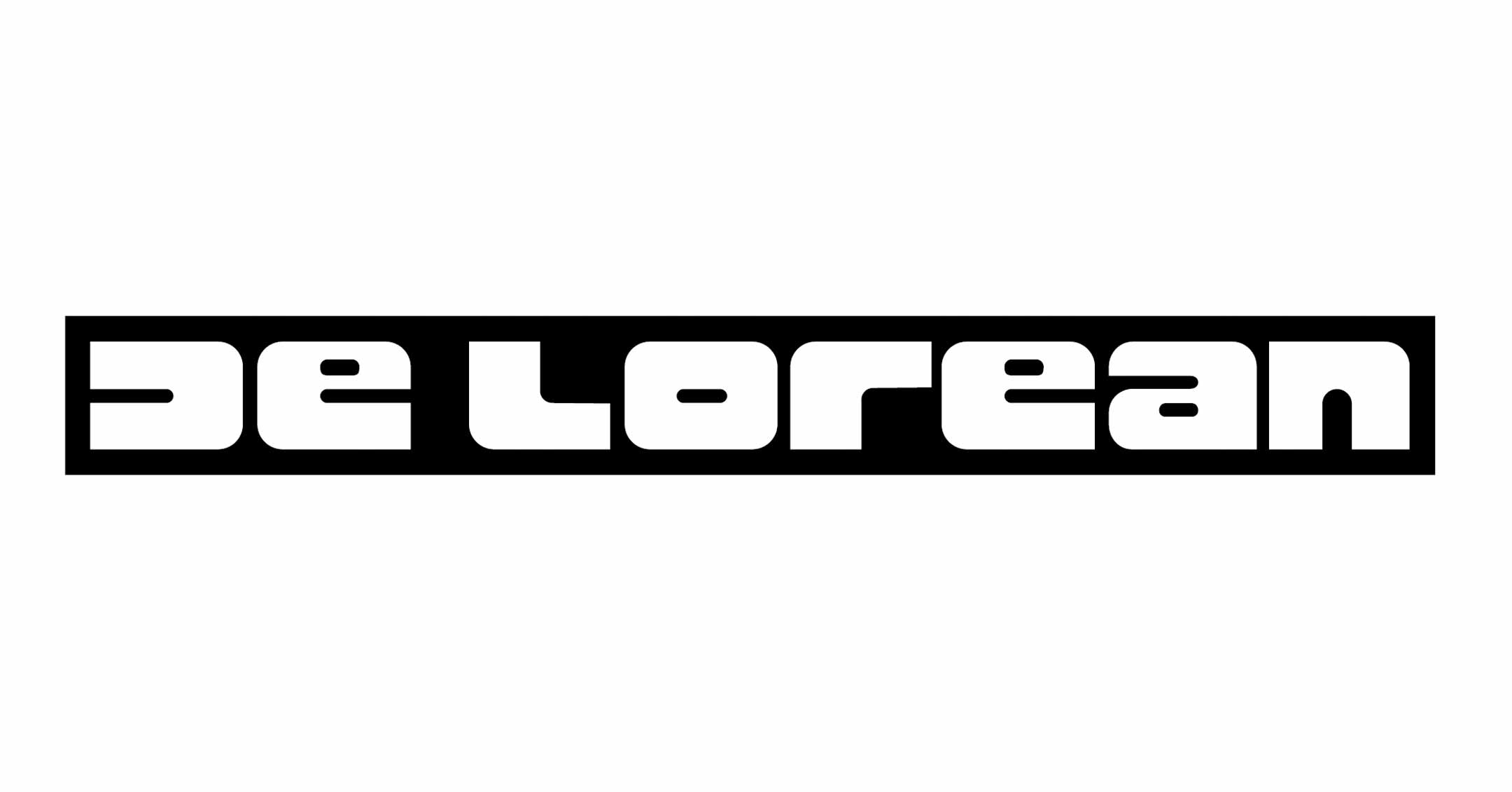 The DeLorean Motor Company went out of business in 1982. In 1997, Stephen Wynne spent less than a million to purchase the original remaining DeLorean parts from Sol Shenk. Since then, the fake DMC has claimed ownership of just about everything DeLorean, except our actual cars. But they seem to think they own those too.

There are a number of stories from DeLorean owners who have tried to get floor mats, hats, shirts, etc. customized with the DMC logo from the door frame, or the DeLorean emblem from the hood and bumper, just to be told ‘Sorry, we can’t do that. We’ve been told by (the fake) DMC in Texas that we’d have to pay them a license fee to put your logo on this item.’ So, the fake DMC is bullying us, and companies we want to use to make items for us. And no, that’s not an exaggeration. The fake DMC is doing their best to take ownership of everything they DIDN’T create. Why? Only they know for sure, but it’s a pretty good guess that it’s a strategy to make themselves worth more when they sell the business.

Yes, that’s the likely plan – to sell the business to some bigger company with deep pockets. Basically, to cash out. The fake DMC knows that there’s not enough money to be made from DeLorean owners. Owners have gotten smarter over the years, and haven’t been as willing to pay the exorbitant prices for the many inferior products the fake DMC sells. And with about 5,000 DeLoreans still in existence, that’s a very small number of customers to make any significant money from. So the likely plan is to sell. And when you want to sell something, you try to make it look as good as possible. Which means, gobble up all of our logos and recognizable emblems for our cars and stop people from making cool stuff. That is, unless you pay the fake DMC for the privilege.

In a recent trademark search, the fake DMC somehow took ownership of the hood emblem and bumper logo – “DeLorean” – for their own use, and profit. Which means they get paid when an owner wants a set of embroidered floor mats, or a jacket with the logo to go with your car. It turns out, the fake DMC decided they owned the logo back in 2008. And there’s little to nothing DeLorean owners can do about that now. Except – spread the word. Make sure that other owners know that the fake DMC is systematically trying to take ownership of our cars, simply because they have deep pockets.

So the next time you need parts for your DeLorean, support the independent shops – the shops who are there to make money, but who ALSO care about the DeLorean community – check out www.DeLoreanDirectory.com/service for parts and repairs, and www.DeLoreanDirectory.com/parts for an ever-growing list of crossover parts you can buy online and locally that work as well (or better) than what the fake DMC is selling… and often for much less.