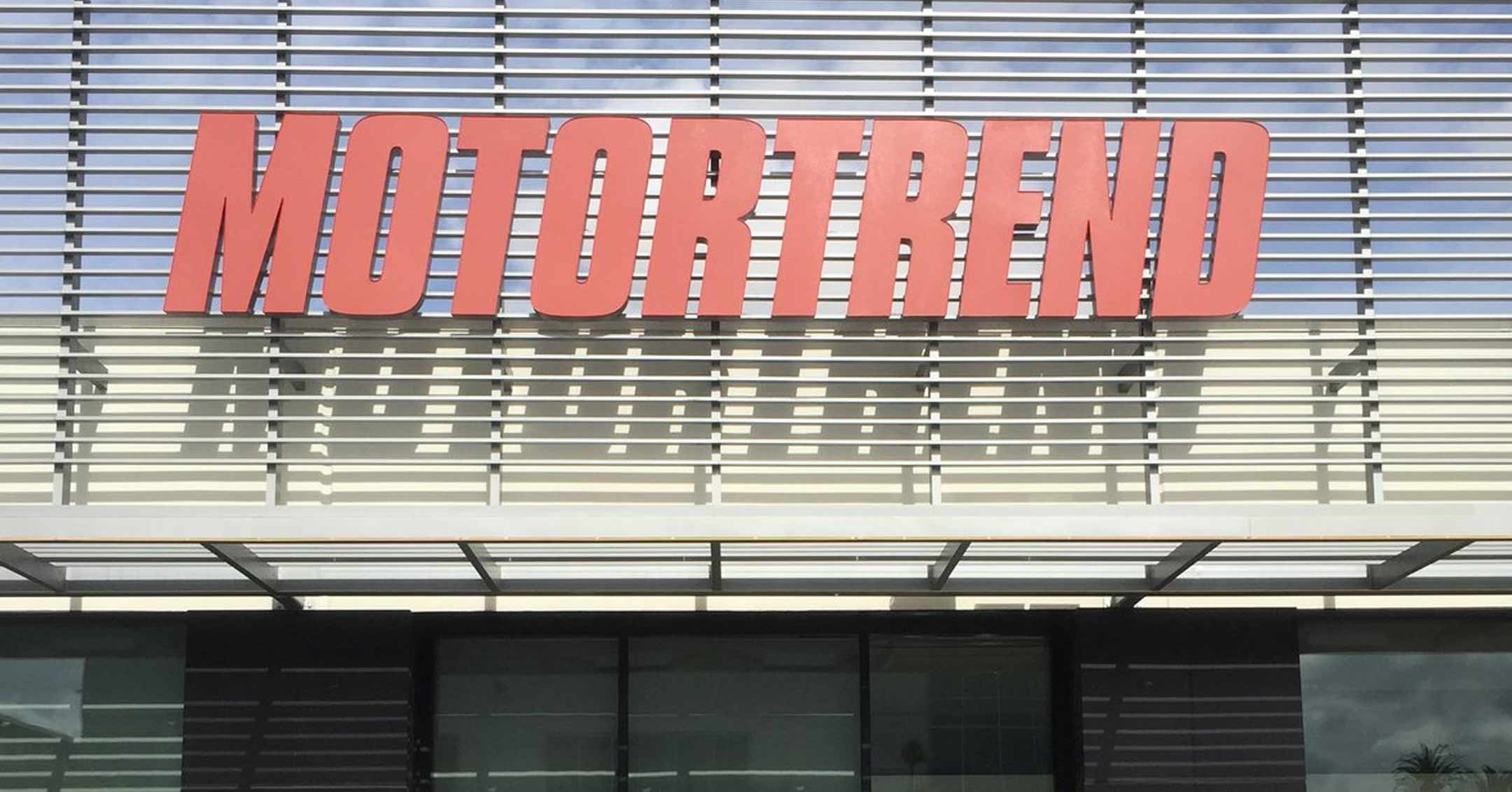 Controversial sports car tycoon John DeLorean claimed late January that he was “very near” to finalizing plans to produce another car. He denied that his latest venture revolves around the Firestar 500, the ugly duckling previously linked to his own name. “What I am working on now,” DeLorean told us from his $4 million apartment in New York, “is an entirely different car.” The silver-haired 61-year-old stated that a “well-known” German designer will style a $100,000-plus sports car for him.

DeLorean, a “born-again” Christian, who last December was acquitted of major criminal charges for the second time in two and a half years, said, “Interest in investment is incredible. I’m getting letters from everywhere. We have a lot of opportunities.” He read over the telephone one such letter, “just received this morning from one of the wealthiest men in Canada,” offering assistance and production facilities in Alberta. “We have a couple sets of investments available to us,” said DeLorean, “and at the moment, we’re trying to decide which is the better of the two.” He has reportedly raised $20 million.

The Firestar 500, trumpeted by one of its backers as “the fastest car in the world” while it was little more than a sketch on a napkin, was to have been based on the DeLorean DMC-12. A New Orleans businessman and self-proclaimed counter-intelligence agent, 48-year-old Gordon Novel, boasted partnership with DeLorean to produce the car. DeLorean told us that he had been introduced to novel by Marvin Katz, an entrepreneur who had bought surplus parts from the failed DMC-12 project, but that he had never agreed to involvement in the Firestar. “I just went along to listen to them,” he said. Novel reassures us, “John and I are still close friends and business associates.”

Meantime, about $20 million of DeLorean’s assets have been frozen by court order pending the outcome of bankruptcy proceedings. The British government, as largest creditor in the case, would probably have obstructed any attempt by DeLorean to utilize in a new venture parts or patents belonging to the DMC-12.