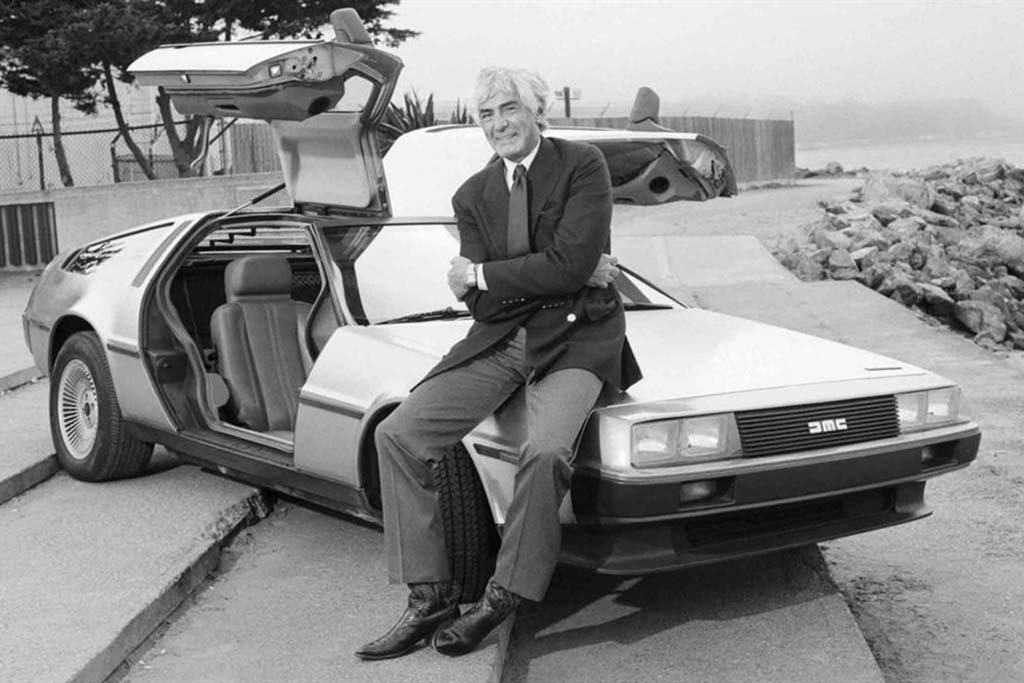 John Z. DeLorean, the dashing former General Motors executive whose flamboyant lifestyle faded into obscurity after charges that he tried to use drug money to salvage his own fledgling car company, has died. He was 80.

Mr. DeLorean, who created the gull-winged car adapted as Michael J. Fox’s time-traveling vehicle in the “Back to the Future” films, died Saturday at a New Jersey hospital of complications from a recent stroke.

The innovative car maker — tall, handsome, charismatic, known for his flashy clothes, his lavish tastes and the beautiful women who accompanied him — was acquitted in 1984 of the drug and conspiracy counts against him, but DeLorean Motor Car was fatally wounded.

Despite being videotaped in the act of apparently buying cocaine and pronouncing it “better than gold,” Mr. DeLorean never admitted guilt in the case that led to his arrest in 1982. He claimed instead that he was the victim of a government frame-up by drug agents and prosecutors bent on self-promotion, and the jury apparently agreed with him.

But after becoming a self-described born-again Christian while awaiting trial, Mr. DeLorean did concede there were some things he had done wrong.

“I think my ultimate sin … was that I had this insatiable pride,” he told journalist Robert Scheer in a Playboy magazine interview about two years after the acquittal. “Looking back at it, I see that I had an arrogance that was beyond that of any other human being alive.”

It was a pride based, at least in part, on the remarkable achievements of a man from humble beginnings.

Born in Detroit to immigrant parents in January 1925, Mr. DeLorean was reared in a working-class neighborhood about a mile from the Ford Motor plant where his father, an abusive alcoholic, was a foundry worker and a union organizer.

After graduating from college, Mr. DeLorean found work as an engineer, first with Packard Motor Car and then with General Motors. It was at GM that Mr. DeLorean’s career — and his reputation for creative thinking and bold marketing — began to soar.

In 1961, at age 36, he was named chief engineer at GM’s Pontiac Division, eventually holding more than 100 patents for innovative designs. His introduction of two “muscle cars” that proved enormously popular with young buyers — the GTO and the Firebird — led to his being named head of the division in 1965.

Within a few years, he was promoted again, to chief of GM’s truck and car division.

Nonetheless, in April 1972, as industry pundits were beginning to talk about him as the next president of GM — the largest corporation in the world — Mr. DeLorean resigned.

“I realized I would never be happy in the headquarters environment,” he said later. “I wasn’t a team player.”

By the end of 1973, Mr. DeLorean had decided to set up a network of companies to design, manufacture and market a sports car in his own image: sleek, fast and glamorous. It would be called — naturally — the DeLorean.

He got the British government to invest more than $140 million to build the car in Belfast, Northern Ireland.

The rear-engine, gull-winged, stainless-steel car that emerged in 1981 was well received at first and developed a cult following, which helped propel it into the “Back to the Future” films.

But the $25,000 price tag was a bit higher at the time than that of the principal competition, GM’s Corvette. The factory produced only about 8,900 cars in three years, and many of those went unsold.

In February 1982, the British government declared DeLorean Motor insolvent and appointed a receiver to take over the firm.

On Oct. 19, 1982, watched by a hidden video camera, Mr. DeLorean was arrested by FBI agents at the Sheraton Plaza La Reina Hotel near Los Angeles International Airport. Agents said he was part of a scheme to shore up the sagging finances of his company by buying — and then reselling, at enormous profit — 220 pounds of cocaine from Colombia.

Videotapes made moments before Mr. DeLorean’s arrest show him briefly examining 25 kilograms of cocaine and saying, with a laugh, “It’s better than gold.”

Another tape, made at a hotel in Washington, shows a conversation between Mr. DeLorean and Hoffman, during which Mr. DeLorean says, “I’m relying on you saying that there’s no way of connecting me to this thing.”

“You’re not going to be handling product,” Hoffman says.

During Mr. DeLorean’s trial in 1984, prosecutors relied heavily on the videotapes. Hoffman, the prosecution’s star witness, was on the stand for 18 days, testifying that Mr. DeLorean had suggested a drug deal to save his company.

To counter the accusations of the prosecution, defense attorneys contended that Mr. DeLorean had been conned by a lying government informant and enticed by prospects of big investments in his dying company. Weitzman said government agents lied, destroyed crucial notes, backdated documents and withheld important evidence.

Mr. DeLorean retreated to his estate in Somerset County, N.J., and began a futile battle to fend off creditors. In 1999, mounting debts forced him to declare bankruptcy. In January 2000, a federal judge approved the sale of Mr. DeLorean’s estate for $15.25 million. All of the money went to Mr. DeLorean’s creditors. 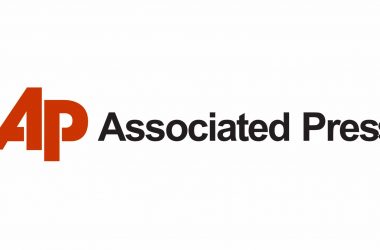 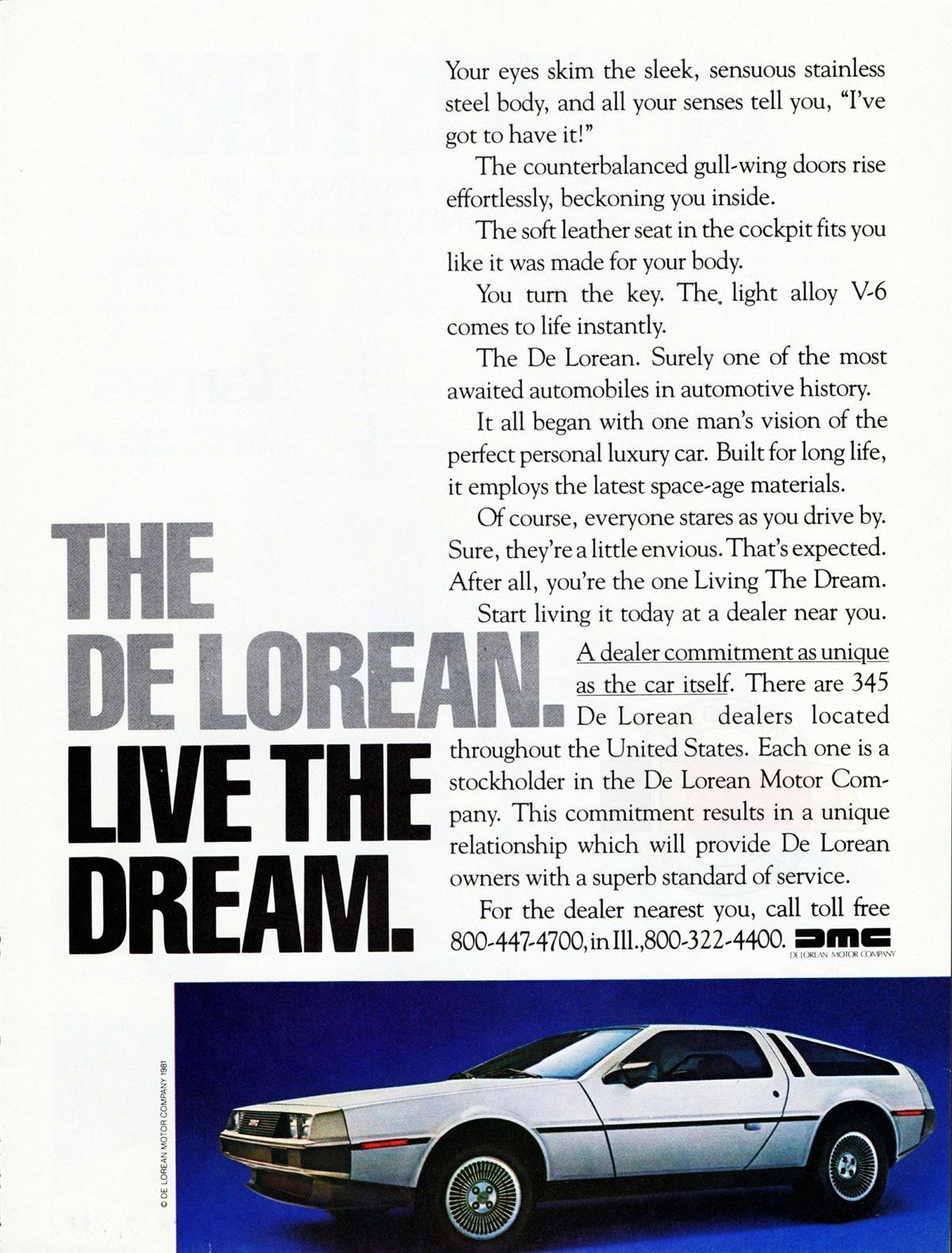 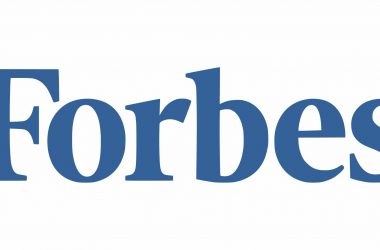