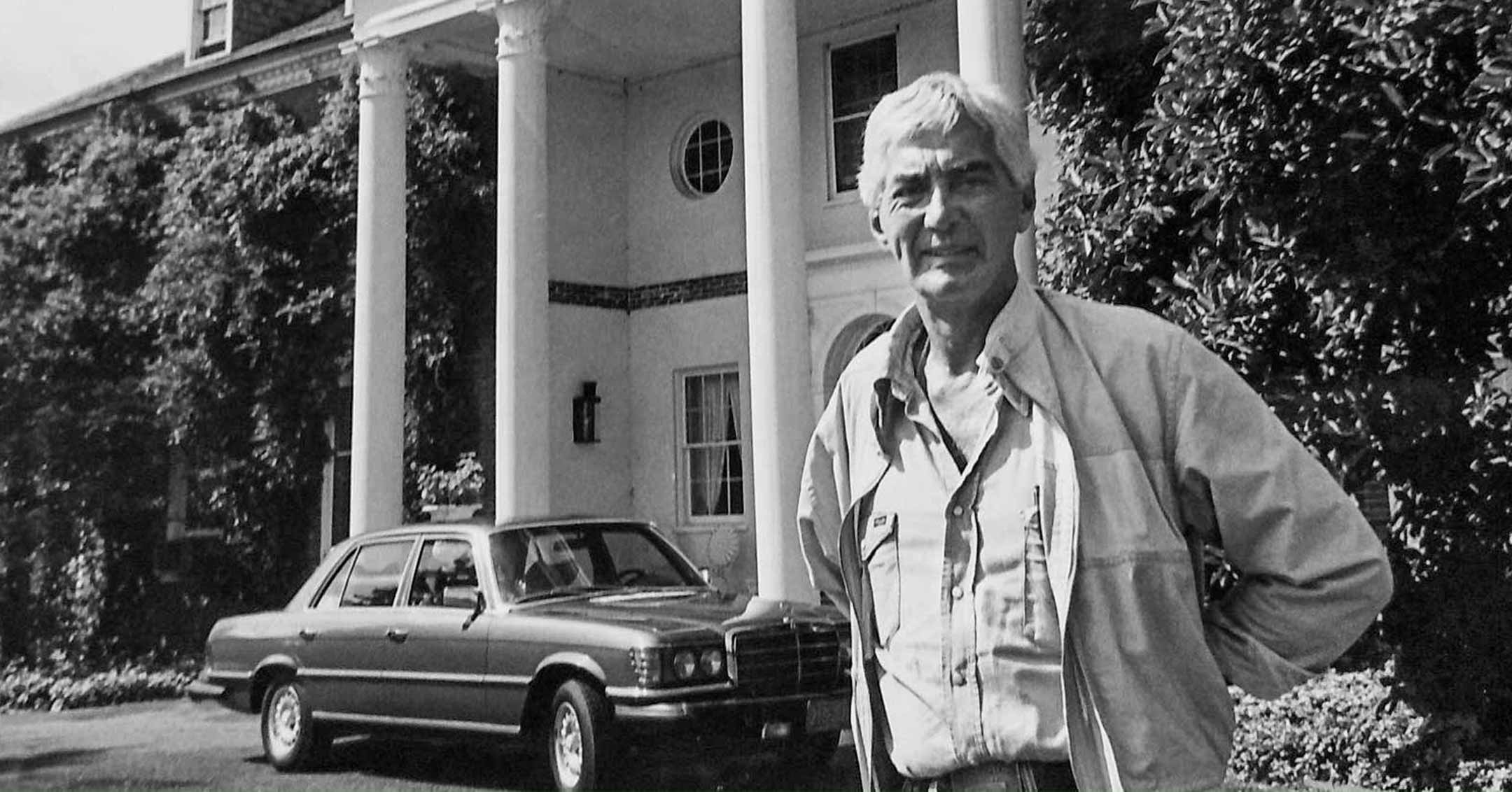 John DeLorean’s New Jersey estate, on Lamington Road in Bedminster Township, NJ, was originally called Lamington Farm. It was DeLorean’s home away from New York and California. He owned the property from 1981 to 2000, when he had to turn it over to cover expenses from the sham drug trial.

In 2002, Donald Trump bought the property and turned it into the Trump National Golf Club Bedminster.