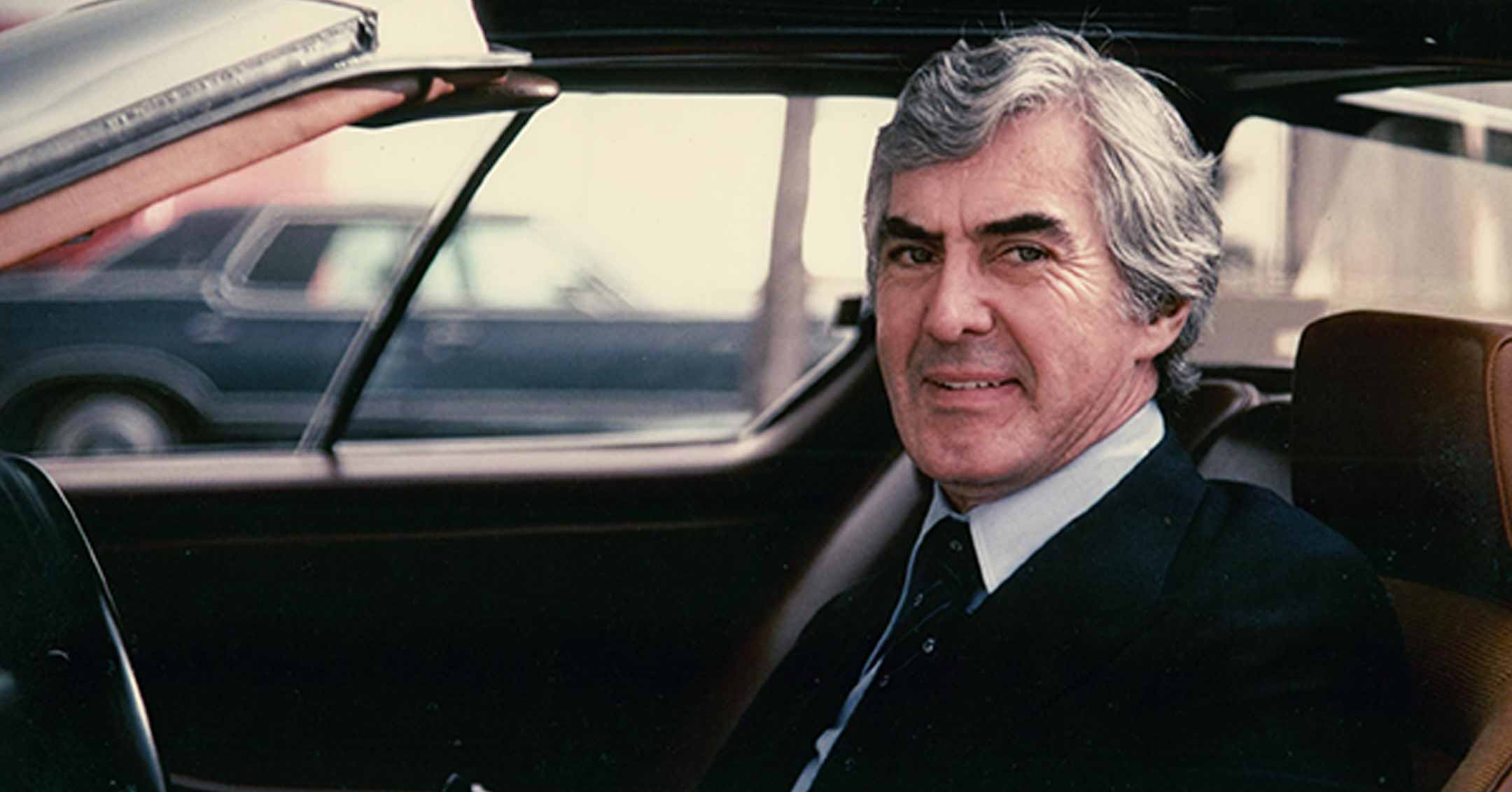 LOS ANGELES (AP) — Automaker John DeLorean, whose venture to make a stainless steel-skinned sports car failed, says he will set up a plant in Ohio to produce a new high-performance car. DeLorean said in an interview he has been working on the new venture for about six months and that the assembly operation may be established soon in Columbus, Ohio.

“I want to be involved,” DeLorean said. “It’s inevitable that the company come back.” He told the Los Angeles Hearld-Examiner that it has not been decided what part he might play in the company if it is revived.

Sources in Ohio and Northern Ireland said the 60-year-old former General Motors executive hopes to produce a car similar to the DMC-12, which was built by the DeLorean Motor Co. from 1979 until it went bankrupt in 1982, the Detroit Free Press reported Sunday.

“I’ve seen the design on the car, and it’s beautiful,” said Marvin Katz, vice-president of Kapac Co., a Columbus-based auto parts distributor. “It’s all done.” Katz, whose company acquired most of DeLorean Motors’ parts inventory after it went bankrupt, told the Free Press he had an agreement to sell parts to DeLorean if the car goes into production. The new car would be “a modified DeLorean with a larger engine and transmission and wheels,” Katz said.

DeLorean’s lawyer, Howard Weitznam, said from Los Angeles that he had no direct knowledge of any new car-making plans by DeLorean. DeLorean remains under investigation by a federal grand jury in Detroit. The jury is reported to be looking into allegations by creditors that DeLorean misappropriated millions of dollars from investors and from the British government, which helped finance the Northern Ireland plant.