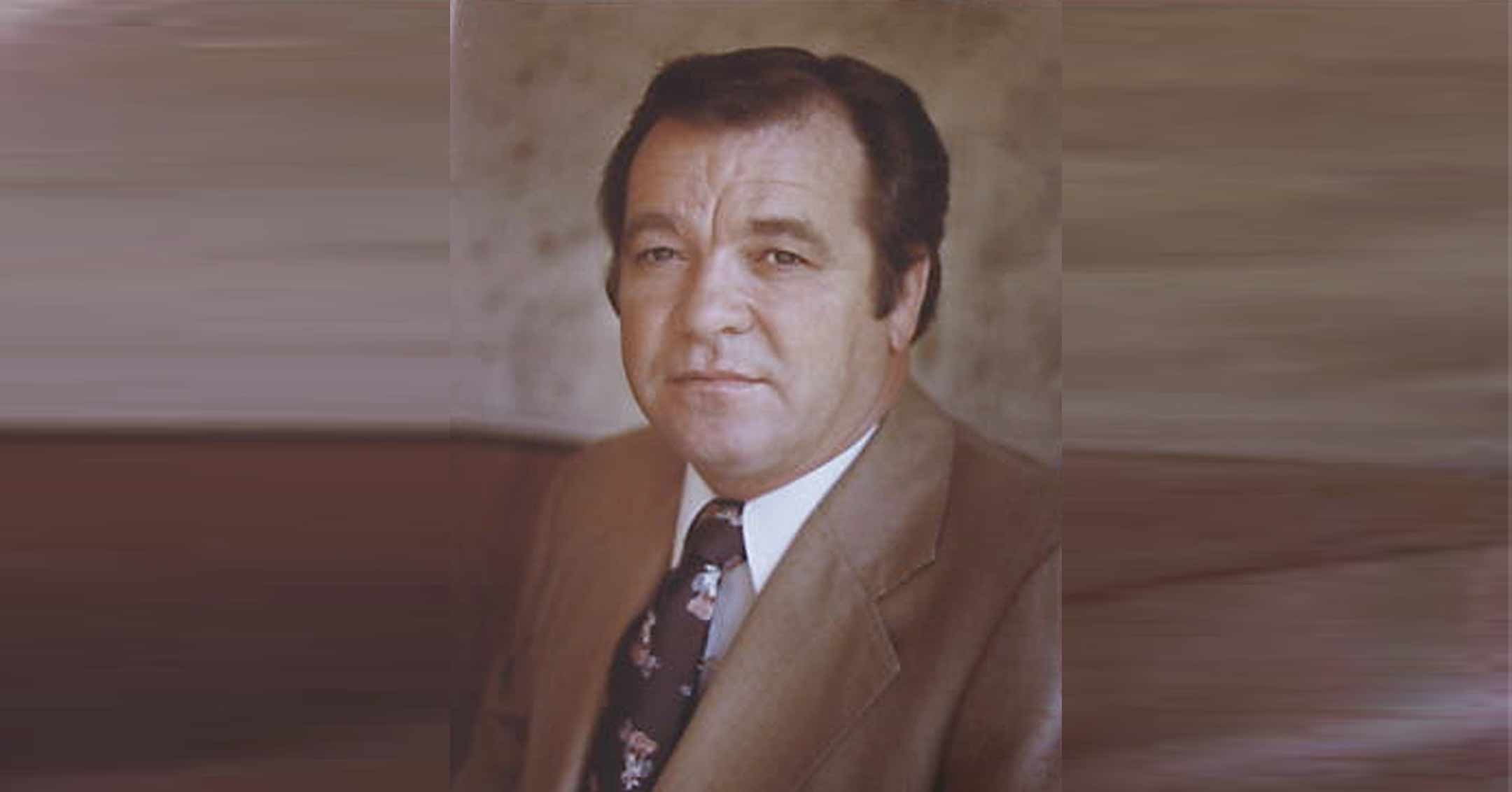 C.R. “Dick” Brown was the Vice-President for Marketing and President of DeLorean Motor Cars of America. Previously, he set up the nationwide Mazda dealer network in the United States of America. His office was at 2065 Gillette Ave., Irvine, CA 92614.

C.R. “Dick” Brown, a Loving husband, devoted father and grandfather, reputable automotive business executive, Christ follower who was best known for his hard work, ethics, and goodwill toward others, left this earth at 81-years of age to be with his Heavenly Father.

C.R. Brown and his sister Colleen Callaghan were born to a northern Irish immigrant, Hugh James Brown, and evangelical mother, Bertha Dye Brown. Named after his two uncles who gave their lives on a mission field, C.R. was born into a strong selfless family and proved to live up to his heritage throughout his life. At age 24, he spotted his soon to be wife, Junie, and 3 months later they started a marriage that would last 57 wonderful years. They had four children: Colleen, Deborah, Karen, Hugh, and 13 grandchildren.

C.R. graduated at age 17 from high school and enlisted in the army as a paratrooper. He later earned his “wings” and served in the Korean War for three years until he received an Honorable Discharge in 1953. After serving in the military, C.R. graduated from Michigan State University and went to work for Chrysler Corporation. “Son of Detroit”, as often referred to by the automotive press, C.R. moved up the ranks quickly during his time at Chrysler. He left Chrysler and was offered a position at American Motors Canada (AMC). It did not take long at AMC before he had earned a reputation of “getting the job done”, and was chosen by Mazda Motors as the man they needed to help build a company presence in the United States. C.R. moved his family to Long Beach, CA to become Vice President and General Manager of Mazda Motors of America where he was soon coined, “The Man who Made Mazda go Hmmmm.” After Mazda, C.R. opened his own dealership, earned his MBA and enjoyed golf, tennis, and boating with his family. In 1975, he went to work with DeLorean Motor Company (DMC) where he was largely responsible for raising capital to get the company up and running, establishing a dealer network, and developing a strong business strategy. Throughout C.R.’s career, he was known for his commitment to whatever he took on; including the next 11-year relationship in which he helped establish Daihatsu America, Inc. in the United States.

He retired in the desert, where he enjoyed golf, friends, and frequent visits from grandchildren who knew him as their loving “Papa.” C.R. Brown was a man of faith, integrity, and strength, who showed strong character during challenging times. He was known as an icon in the automotive business; however, his legacy will be that he was a loving, generous, hardworking, humble man who always put others before himself. He will be forever missed but remembered for the strength in who he was before God, and how he brought inspiration, humor, and love to all who crossed his path. 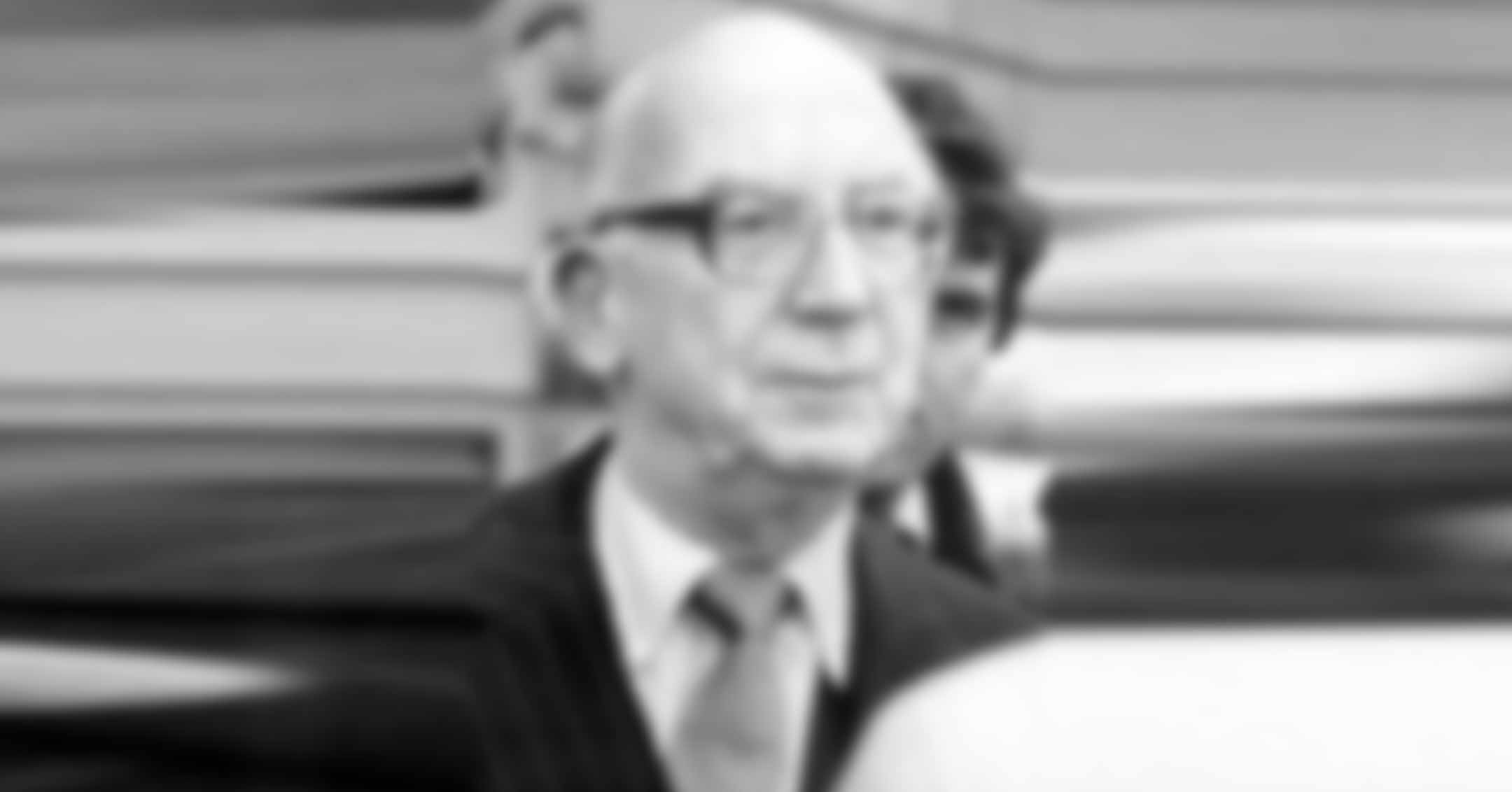 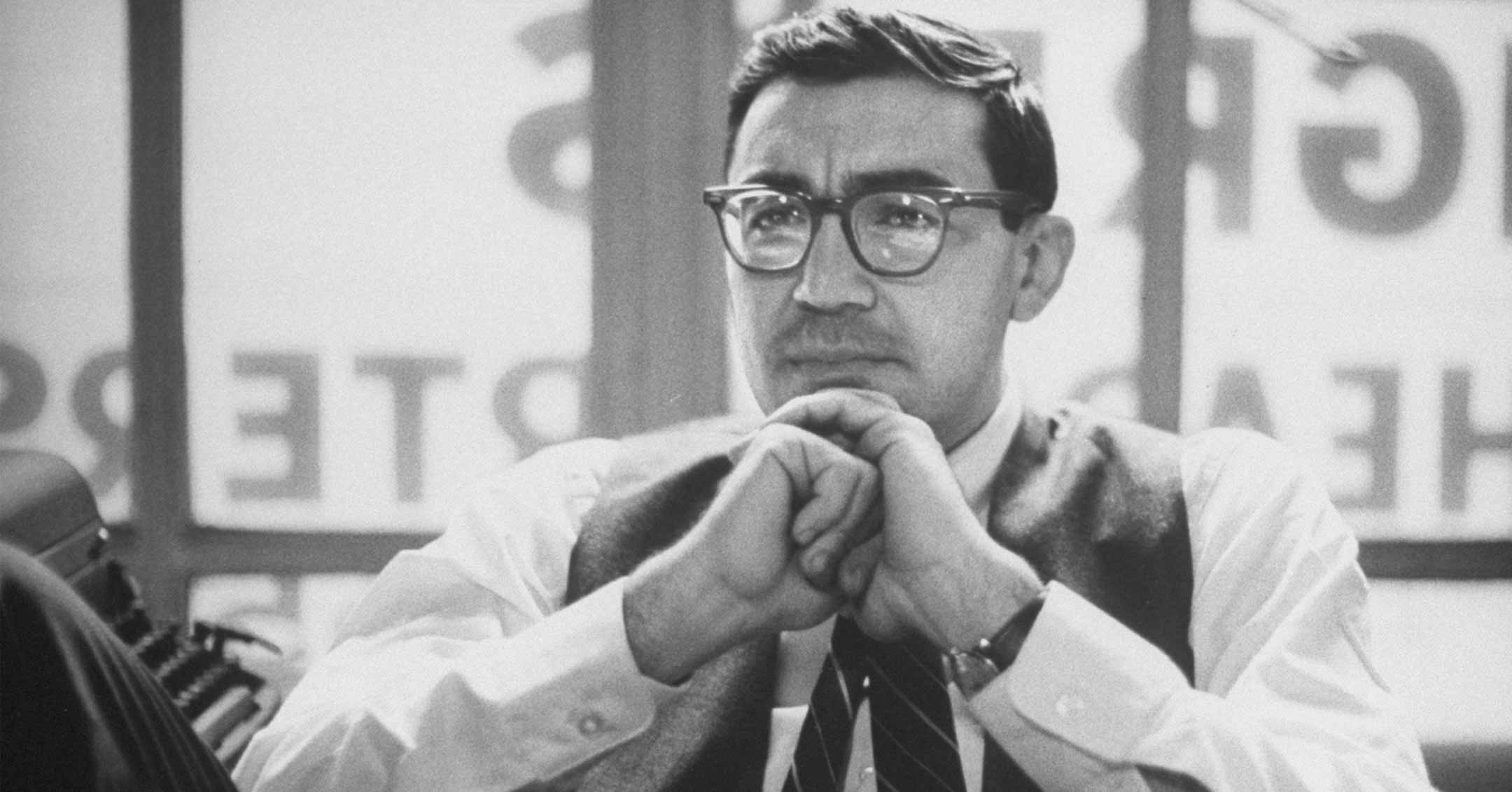 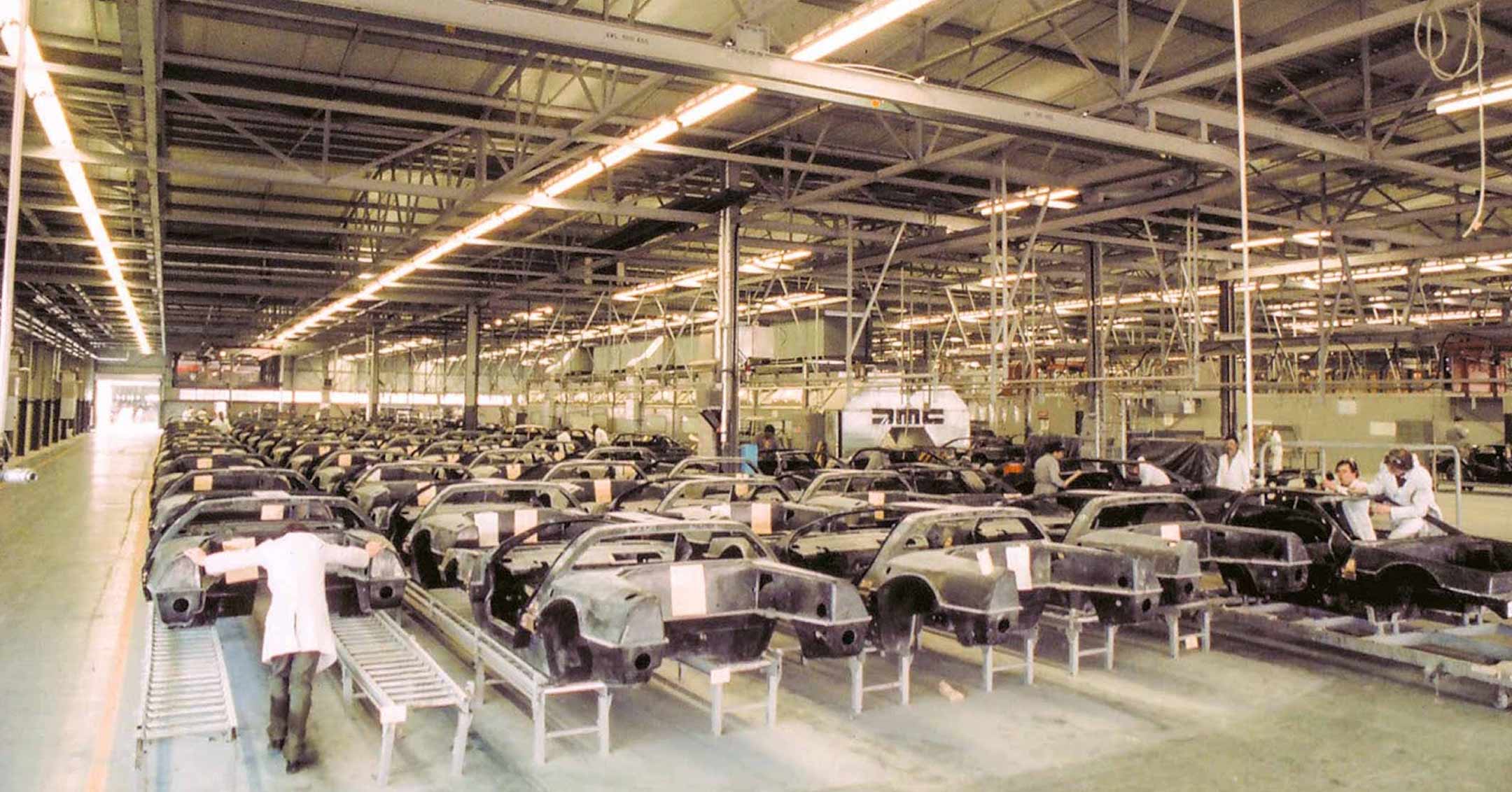 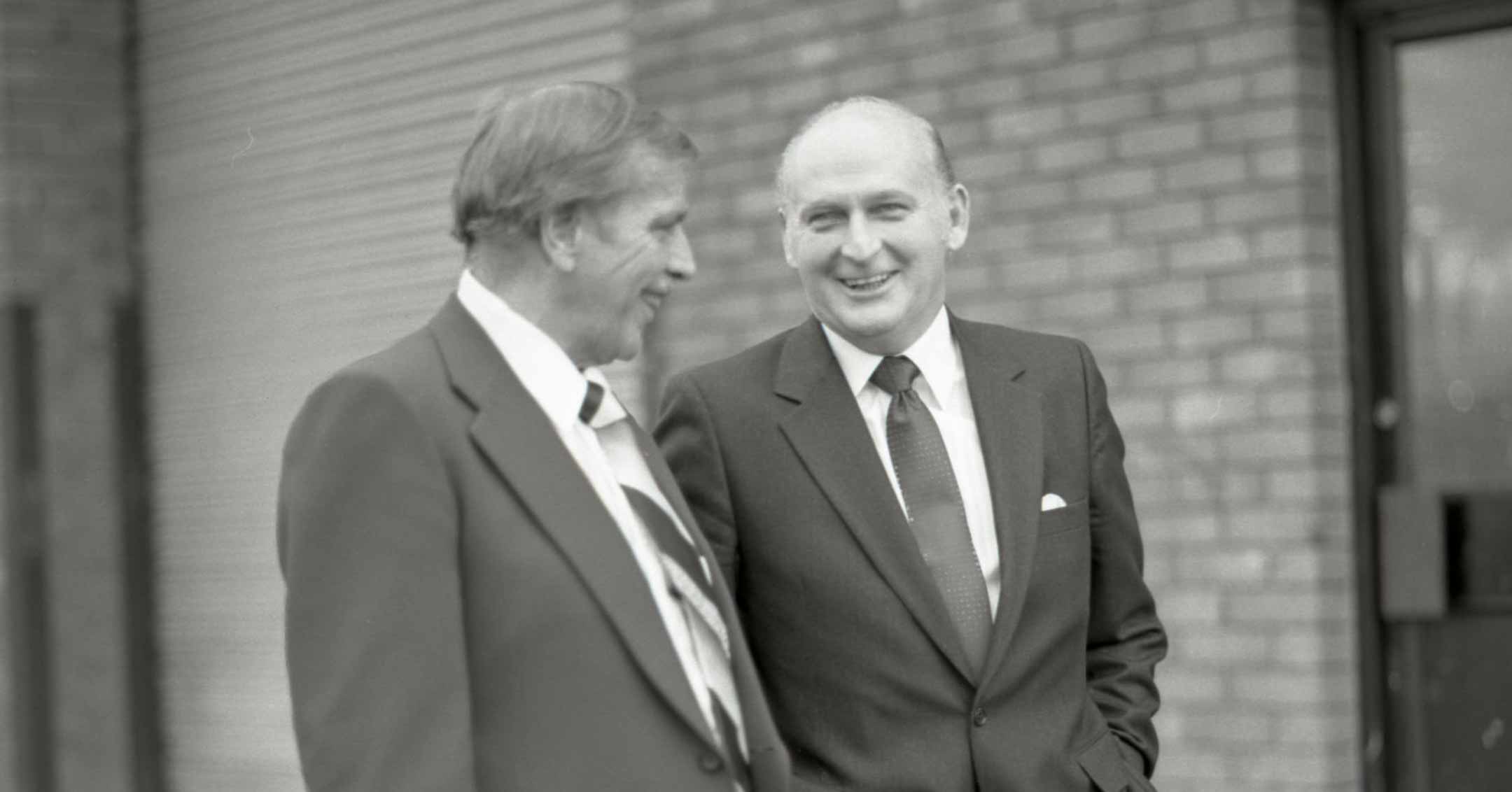 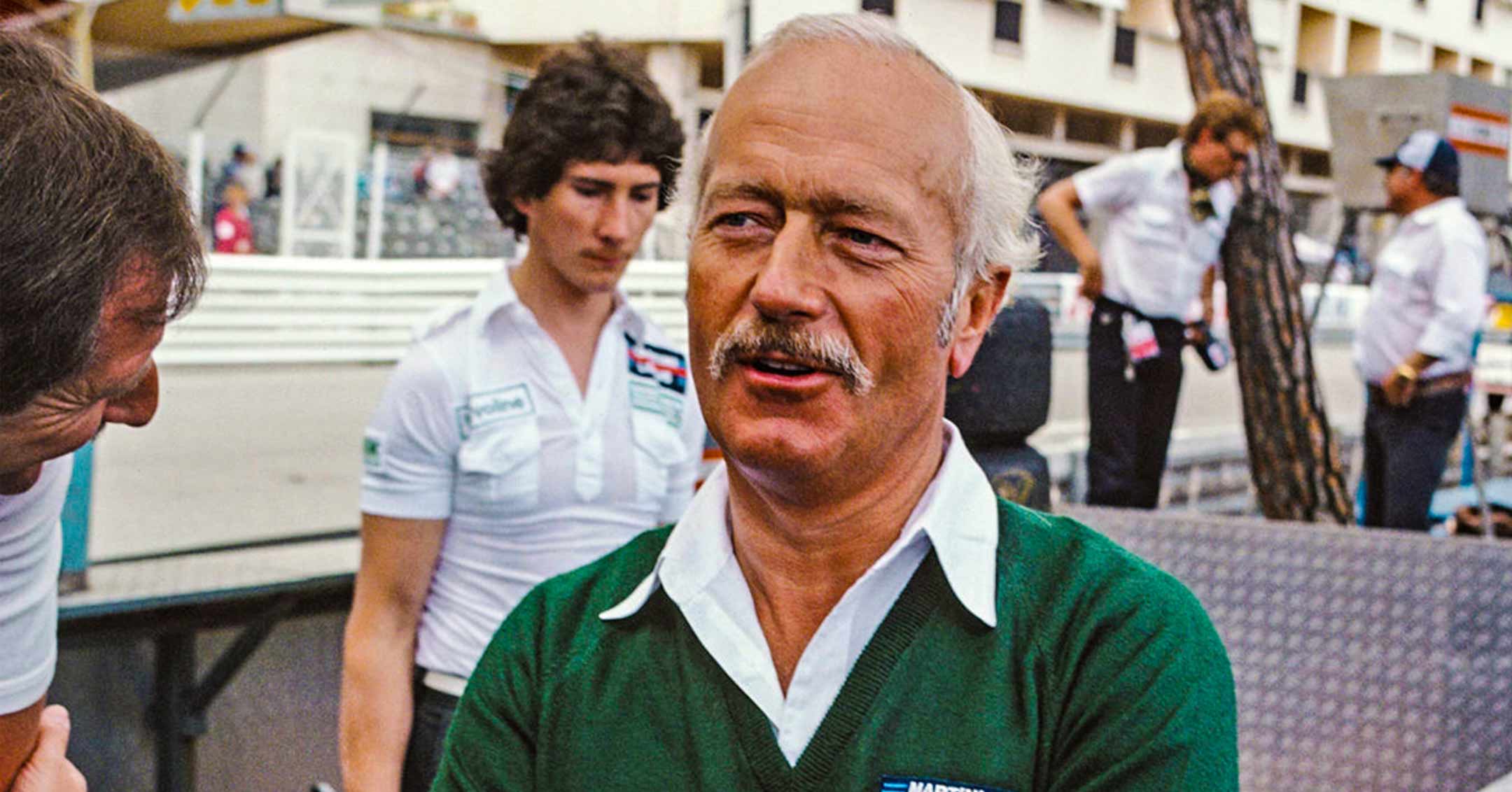 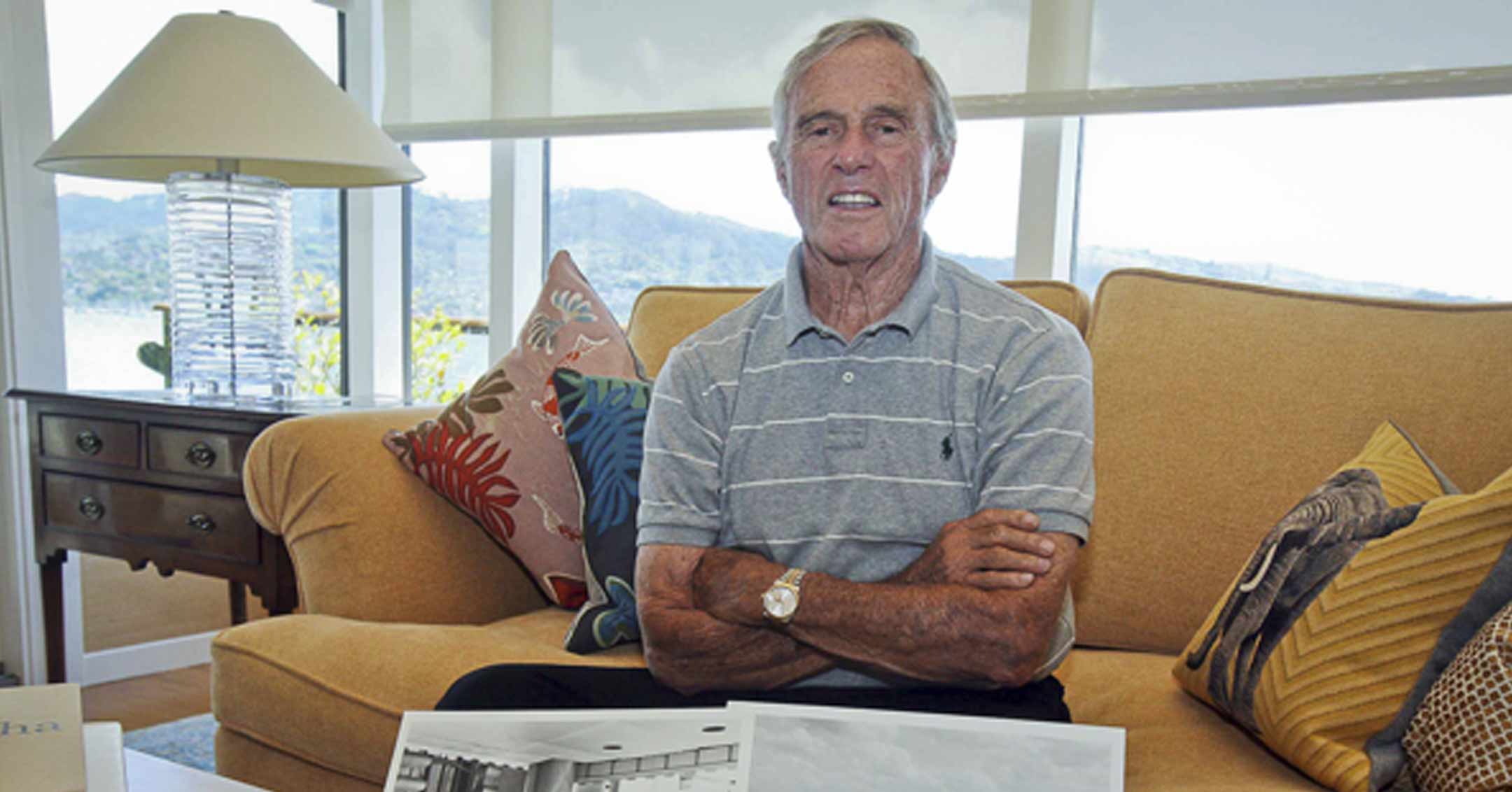