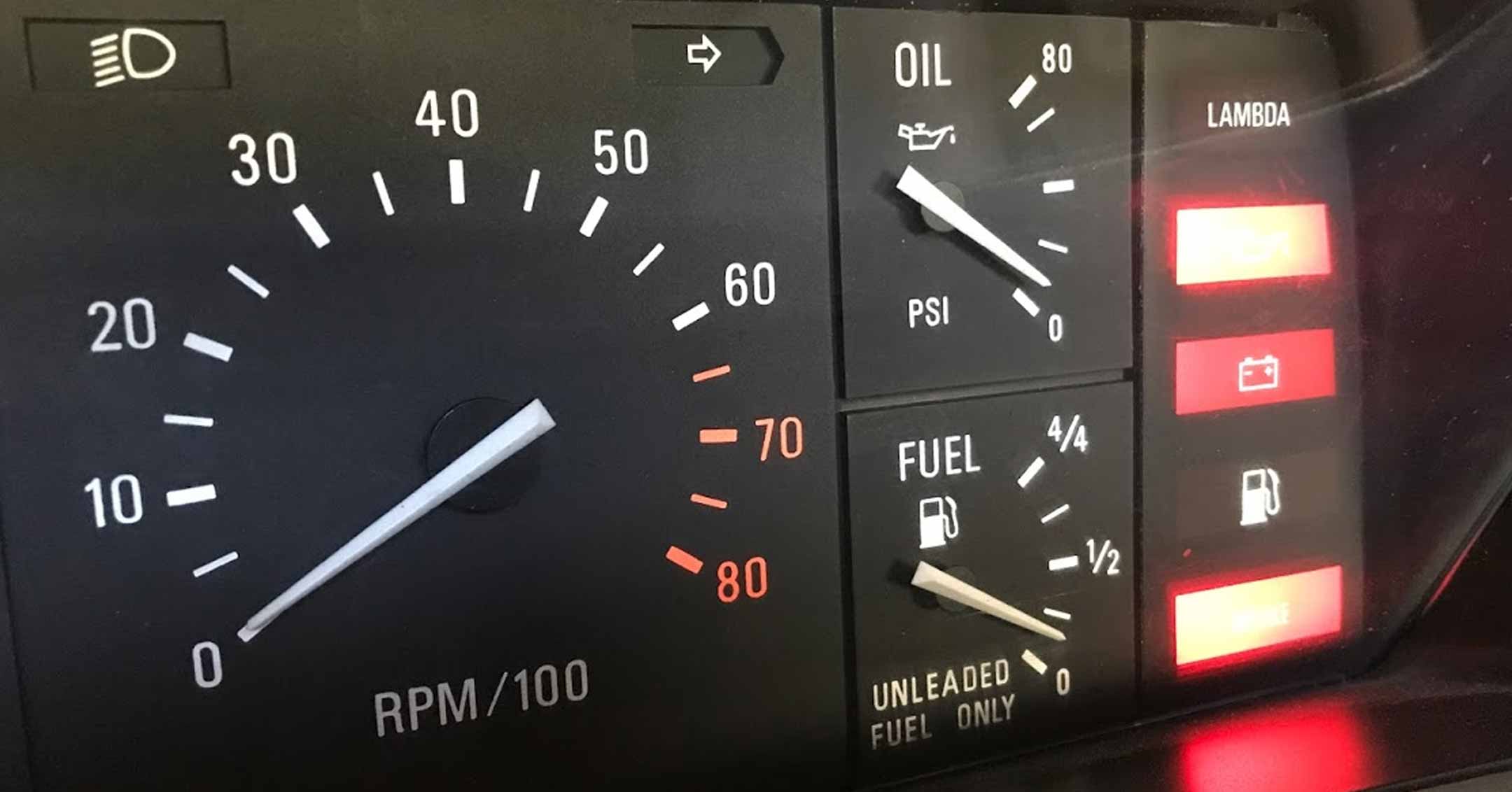 As I’ve been helping more and more DeLorean owners with their cars, I’ve been hearing reports of their cars just dying. They’re either driving on the road and lose power, or they’re unable to re-start the car after a short stop. The first thing people tend to think is that they have a bad battery or alternator, but that isn’t always the case. As a pretty technically-skilled DeLorean owner, I’ve made myself intimately familiar with the instrument cluster and related electrical components. Unlike modern cars, the DeLorean has a finite number of warning lights. The two most important warning lights are the oil pressure light and battery light.

The oil pressure light comes on when the engine is running and has low oil pressure – which means you should pull over immediately and shut the car off right away.

The battery light is just as important as the oil pressure light. However, many owners never pay attention to whether the battery bulb lights up at all. The bulb is supposed to illuminate – and stay on – when you switch the ignition to position 2, but it will then turn off when you start the engine. (NOTE: if you have a DMC Houston alternator, the light may just flash in position 2.) If the battery light remains on after starting, that indicates you have a charging issue. However, if your battery light does not illuminate at all in ignition position 2, you’re probably going to have an issue with the charging circuit – or – the battery bulb is simply burnt out. I’ve helped a few owners diagnose their battery issues, so I want to stress that you should check your battery light the next time you start your DeLorean.

So, what if you don’t see the battery light illuminate in ignition position 2? That means the alternator will not charge the battery. Eventually, the lights and engine will completely drain the battery. Sometimes this happens while you’re driving and there’s not enough power to spark the spark plugs and your engine will just die – but most often, there’s just not enough amps to start the car again. Again, it could just be that your battery bulb is burnt out (or, when you upgraded the binnacle lights to LEDs, you replaced the incandescent bulb with an LED instead of a new incandescent, and that’s bad – keep reading.) But, it could mean that you need to check your alternator wiring. Having a functional battery light is also important, because it’s a warning that your water pump may not be spinning, since the alternator belt turns the water pump too. So, if you lose that belt, the alternator quits spinning and the battery light will illuminate – which also means you should immediately pull over and turn the car off, because you may end up overheating.

And finally, a note on upgrading the light bulbs in the binnacle to LED. It’s fairly well known that the “battery” bulb must remain incandescent. The battery light circuit is designed to check for the resistance of an incandescent bulb. LED bulbs have less resistance than normal bulbs, so the circuit won’t work properly, and the bulb will not illuminate – which also means you will likely have charging issues. So, when upgrading your binnacle lights to LEDs, DO replace the original battery light bulb with a NEW incandescent bulb. Now you should be “en-light-ened” about this quirk of the DeLorean. 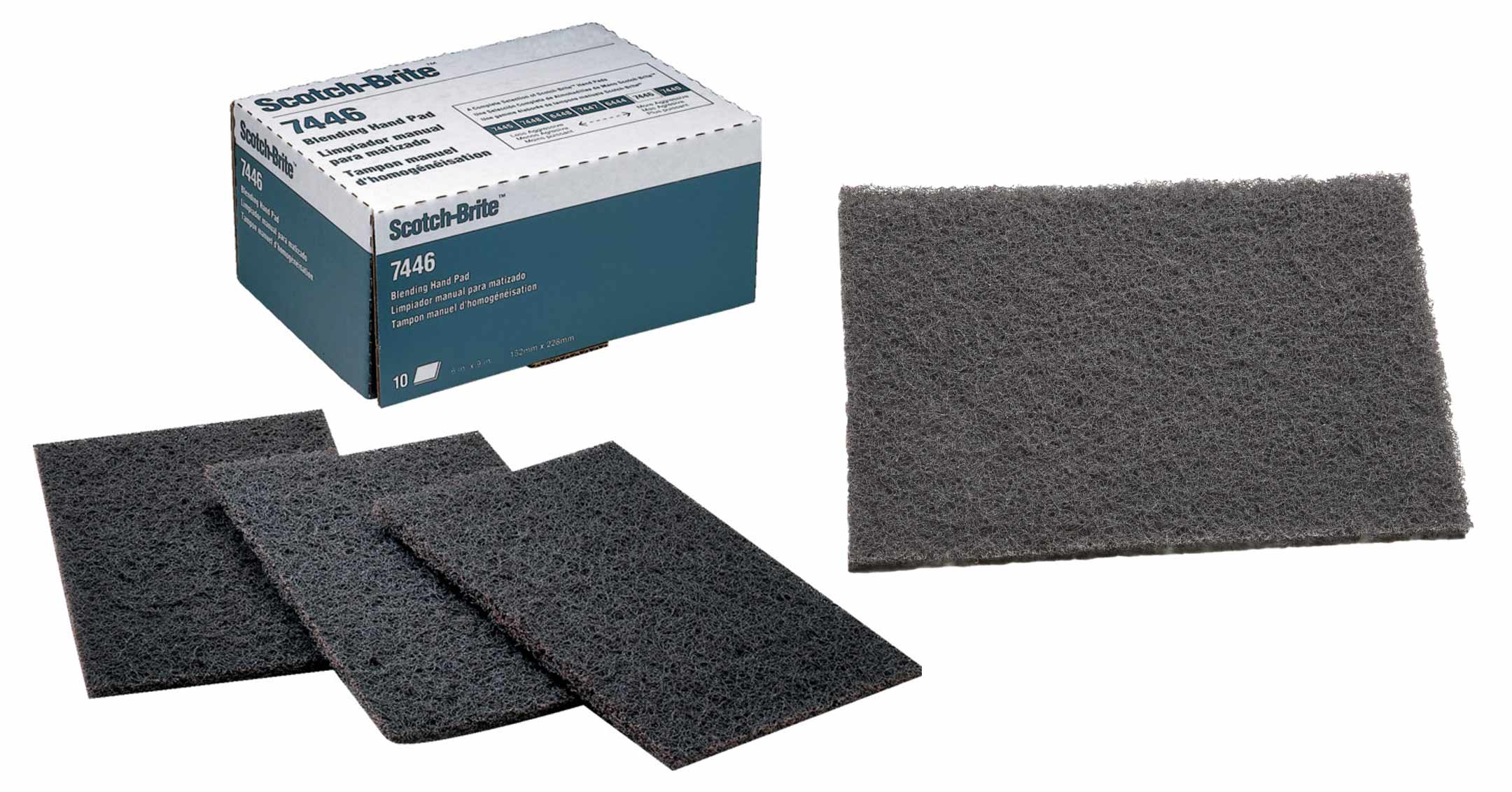